What’s happening with gender dynamic’s in 2012? 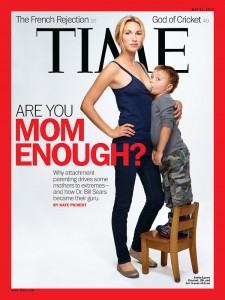 Lot’s of things has happened since Simone de Beauvoir experimented with female liberation. It is today publicly recognized, that some of her acts with her very young students at the time, would latest years be considered as pedophilia. Beauvoir is considered the mother of post-1968 feminism, and her activism, ideas and visions has over the years, had a big inspirational and philosophic impact on society.

How is women of today, who themselves haven’t fought for female liberation, handling this responsibility, and how has modern men adapted to this development in the post-industrial society?

Below, we have selected various links, images and videos on the subject: 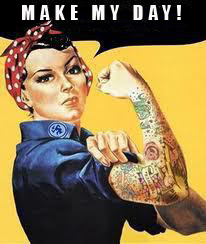 Natacha Polony on feminism – Book: Man – the future of the woman
After years of flamboyant activism, after the aera of the “workings girls” triumphing,
then the emergence of feminism in the suburbs. According to French author Natascha Polony the time has come for the “return of the macho”, seeking to regain his pride by claiming hypothetical “male values”. The image of women, meanwhile, ranges from that of victim necessarily innocent and that of the heroic icon women’s magazines spread between the advertising pages and shrink sections. What has passed since Simone de Beauvoir’s famous book “The Second Sex”?
–
Who is Simone de Beauvoir?

Snuff Street Journal is a nonprofit watchdog, protecting environmental and human rights issues. We continuously select links to existing articles, as well as producing our own content